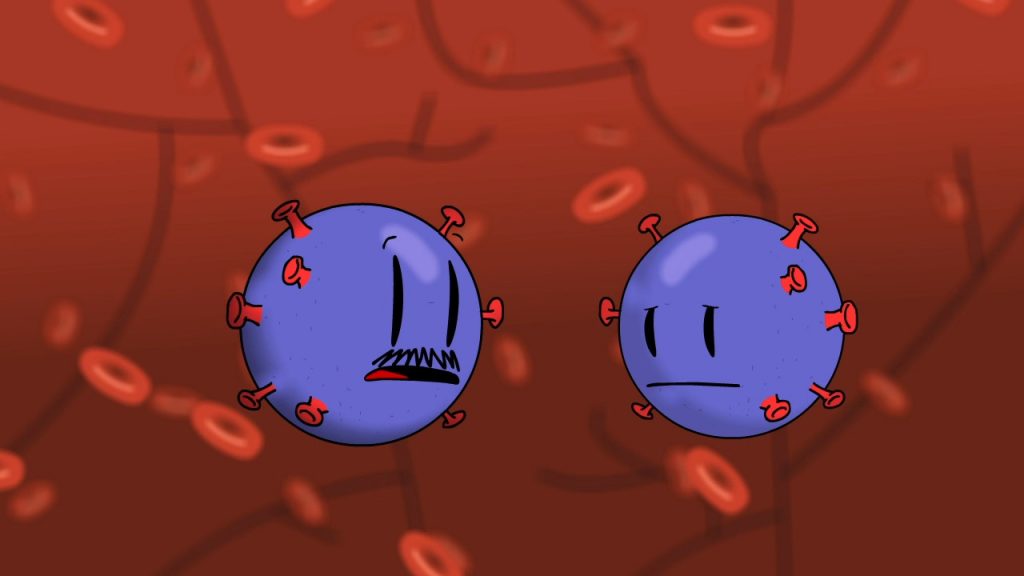 A Tale of Two Viruses directed by John Wrigley

Two anthropomorphized coronaviruses debate the morality of what they’re doing to the human race. 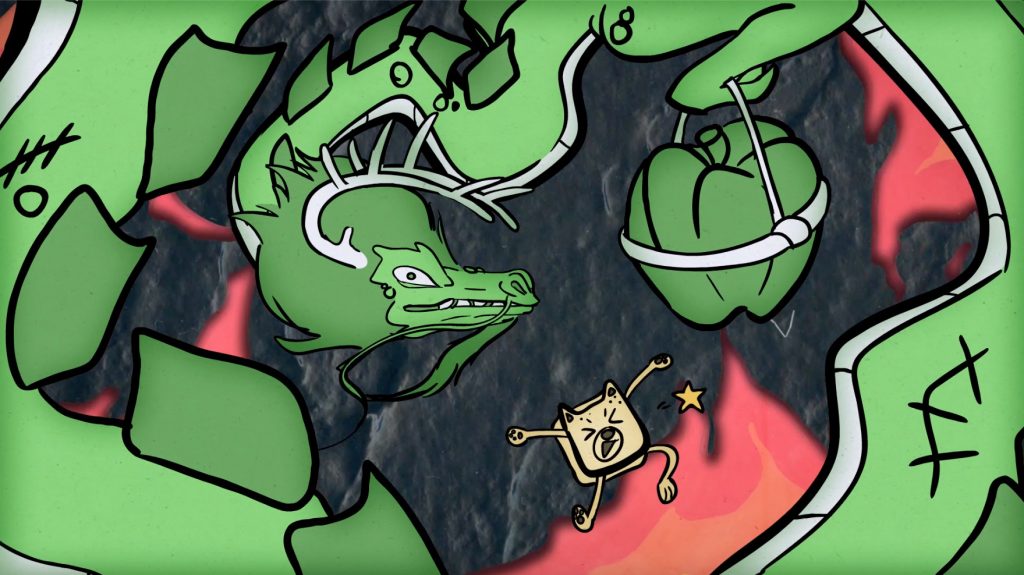 A Recipe for Tofu Scramble directed by Alex Fink

A piece of tofu goes on a journey to find ingredients and create tofu scramble. 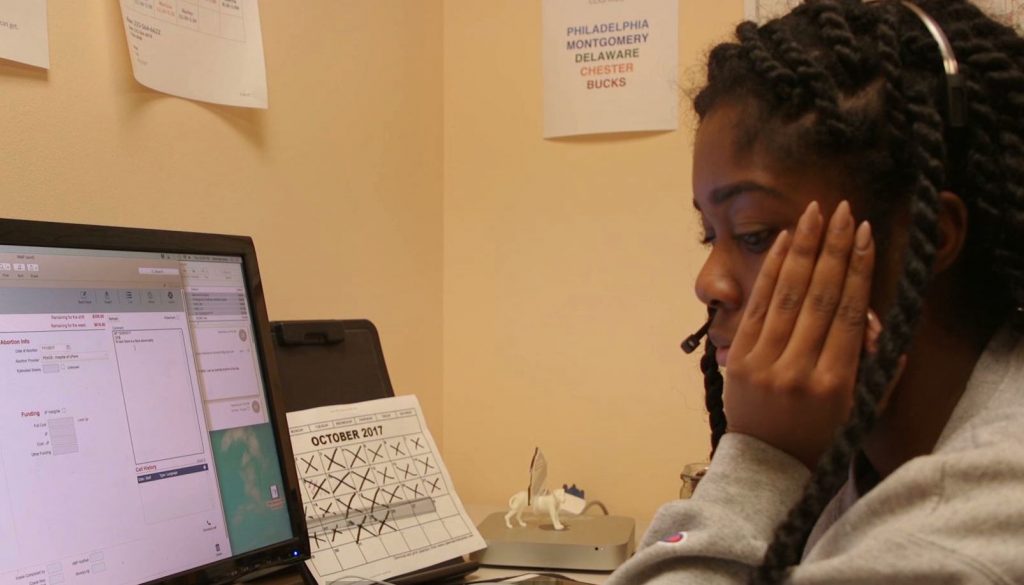 At an abortion helpline in Philadelphia, counselors arrive each morning to the nonstop ringing of calls from women and teens who are seeking to end a pregnancy but can’t afford to. Abortion Helpline, This is Lisa reveals the brutal impact of the Hyde Amendment, designed to prevent those struggling financially from access to abortion. 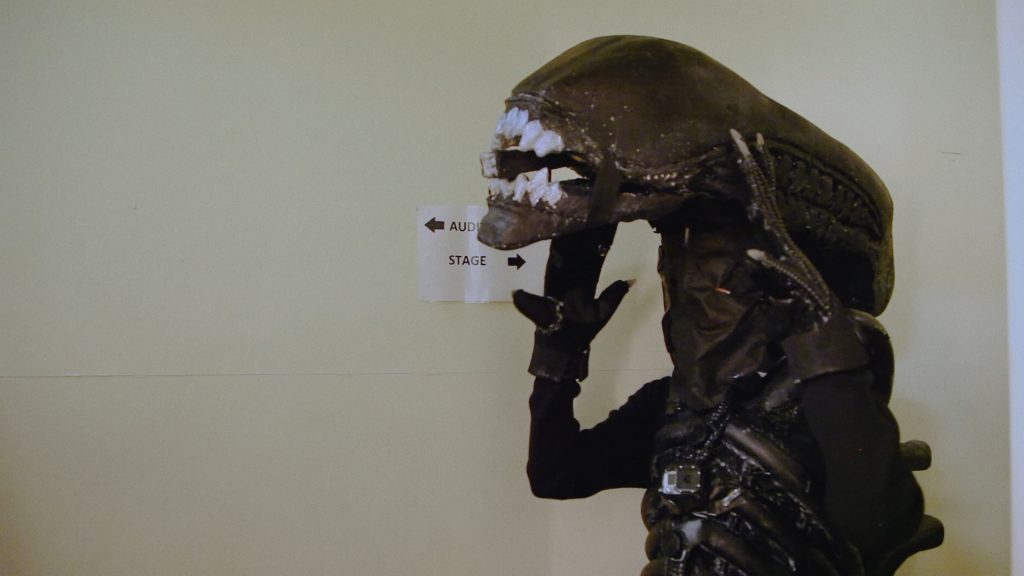 Alien on Stage directed by Danielle Kummer and Lucy Harvey

This is a story about a unique crew of Dorset Bus Drivers whose amateur dramatics group decide to ditch doing another pantomime and try something different. Having never done anything like it before, they spent a year creating a serious adaptation of the sci-fi, horror film, Alien; finding ingenious solutions to pay homemade, homage to the original film. The show is a crushing flop but fate gives them a second chance to find their audience.

Bad Candy follows local Halloween stories of both myth and lessons learned in the community of New Salem. With its annual Psychotronic FM Halloween show, re-enactment radio DJs Chilly Billy and Paul weave the tales of the supernatural of years gone by. In this small town it’s a grimy ending for most, but will a few good souls survive? 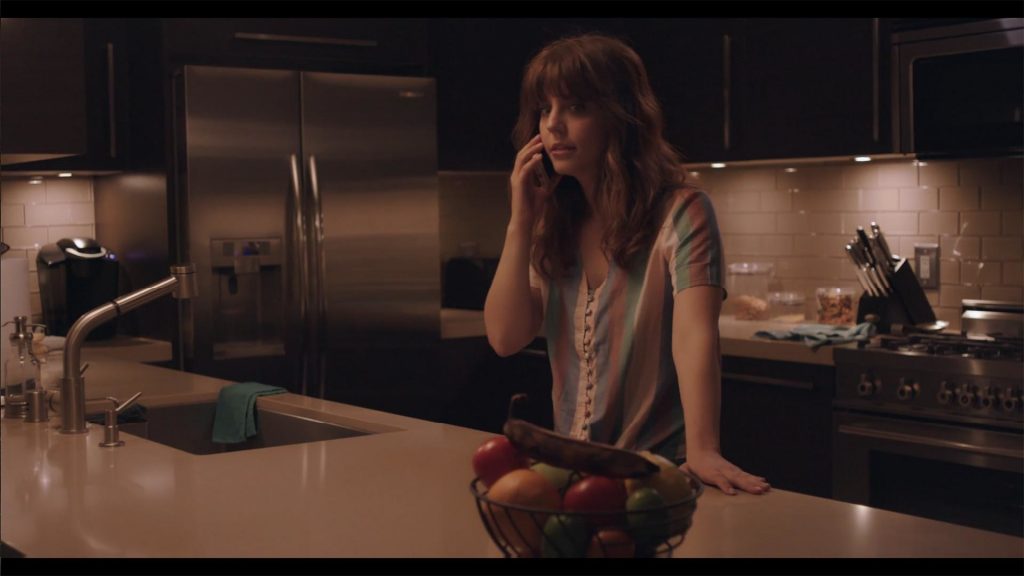 A desperate woman seeks help when she discovers her one and only banana is in poor health, but time is running out. 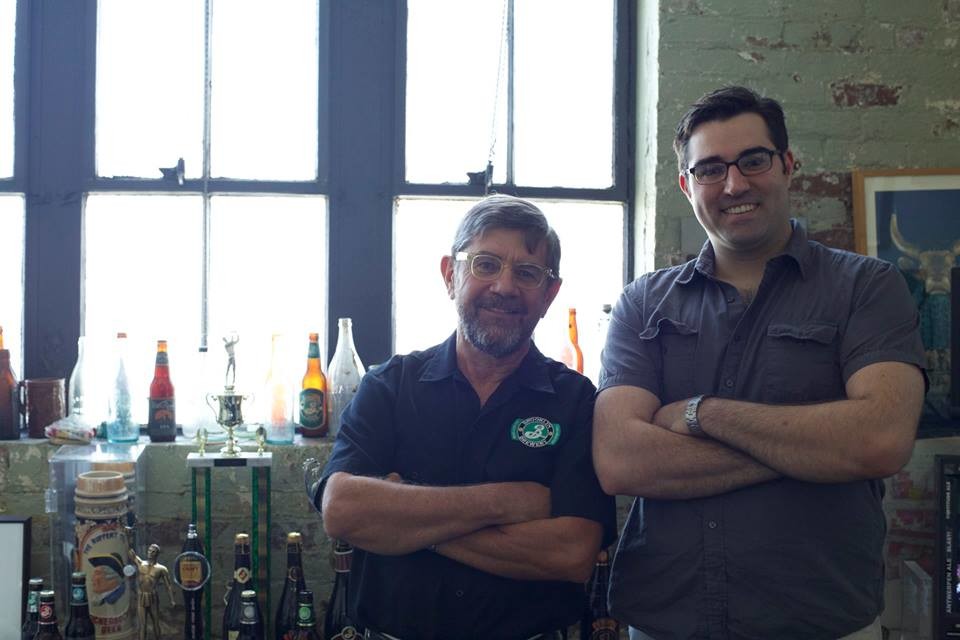 Craft beer in New York City is big business. But will passion and commitment be enough for a family-owned brewery to make it in the world’s toughest city? 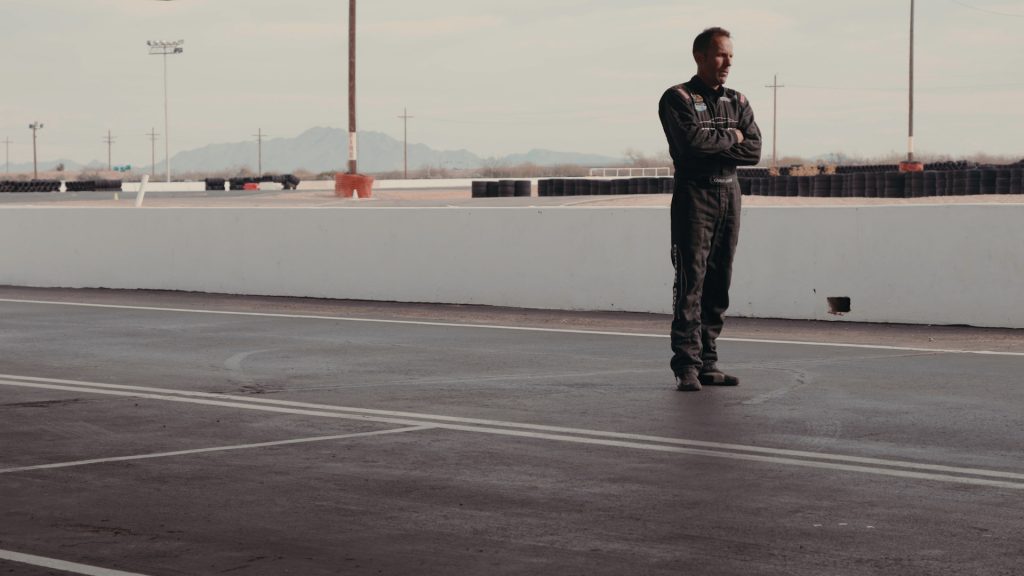 David spent every weekend at the Western Speedway. But he never yearned to drive the cars. Instead, David was there to learn how to build them. “Some kids like taking apart cuckoo clocks,” he smiles. “I guess I just like racecars.” David got so good at it, his Langford-built cars started winning on the U.S. NASCAR circuit, which led to the creation of a successful marine suspensions company, Shockwave Seats. David was in the pole position of life until his breaks were slammed by stage-four prostate cancer. So David pursued a controversial treatment in the U.S. It caused the cancer to retreat and his perspective on life to change. In the five years since his diagnosis, David says he’s become kinder – and more courageous. He’s returned to the Western Speedway, this time in the driver’s seat.

Exploring the social and economic impact of the Wind Creek Casino Resort (formerly Sands) on the South Bethlehem community. 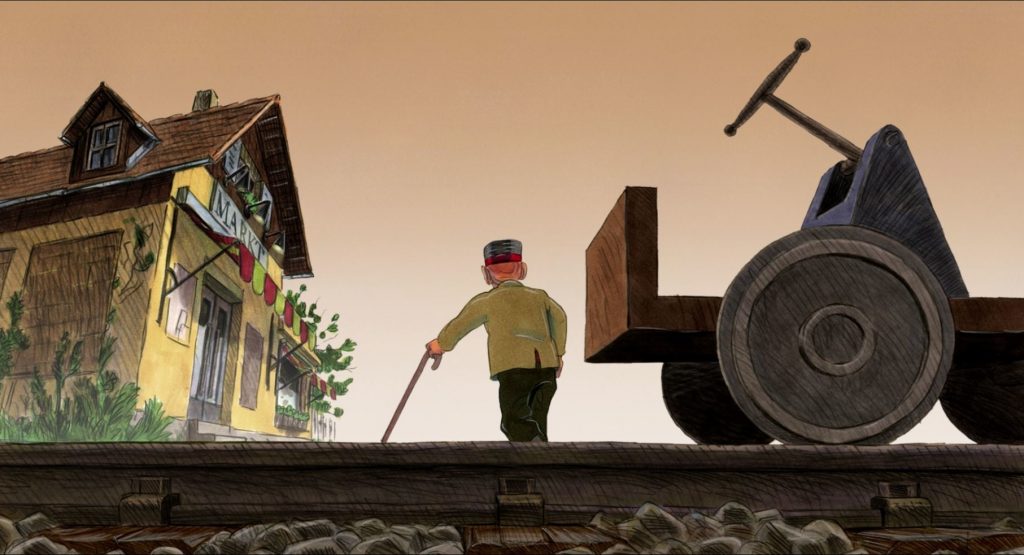 The signalman lives on one side of the tracks, the saleswoman on the other. They see each other every day, but it’s not till death comes knocking that they both seize their chance to be together. 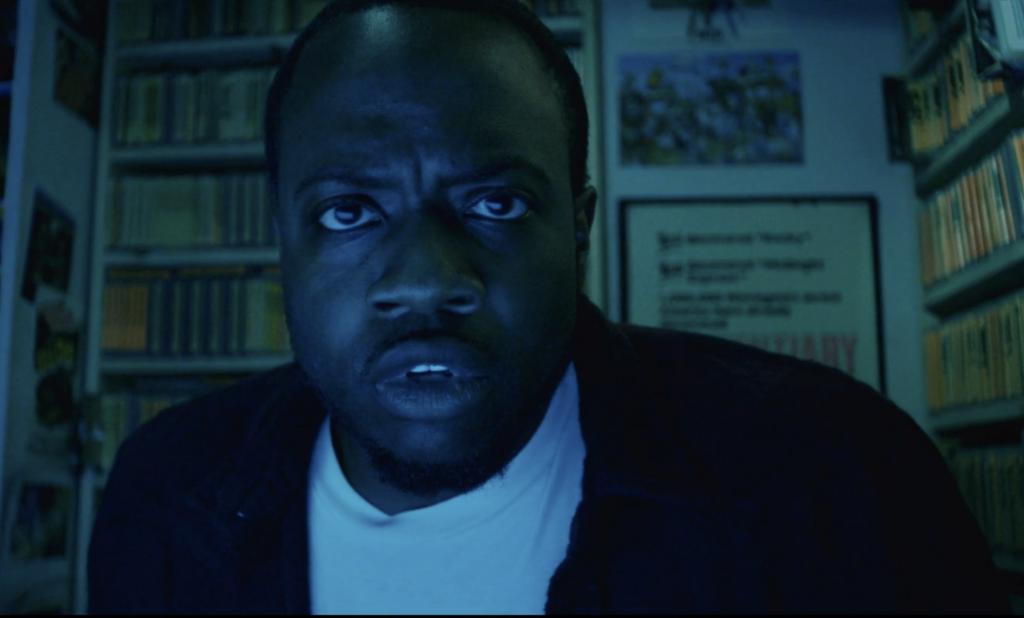 A young man working the graveyard shift at an old video store soon discovers something very sinister about the place. 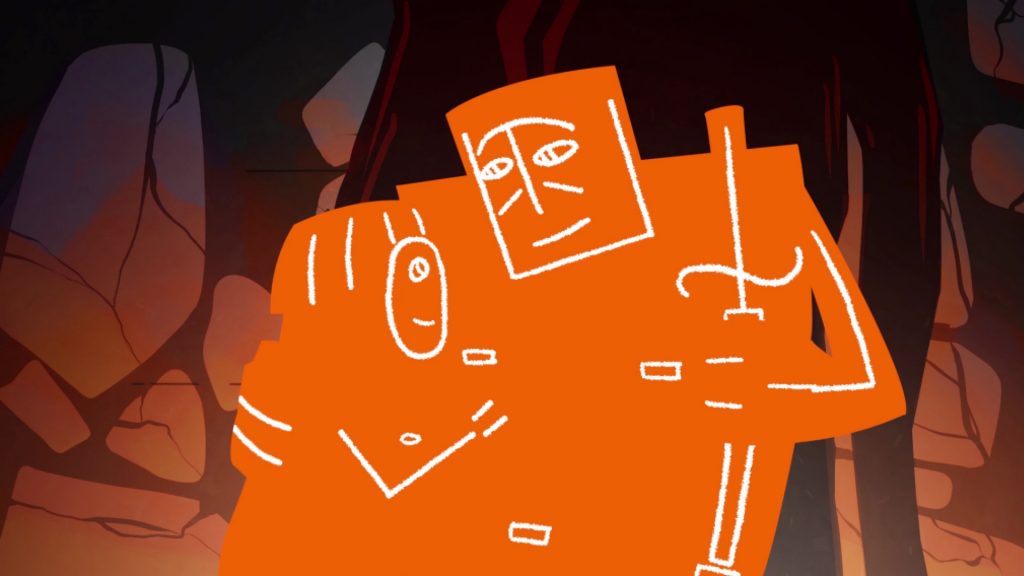 After a young girl’s father is murdered by an evil centaur, she comes to realize that extracting revenge can often take one’s whole life. 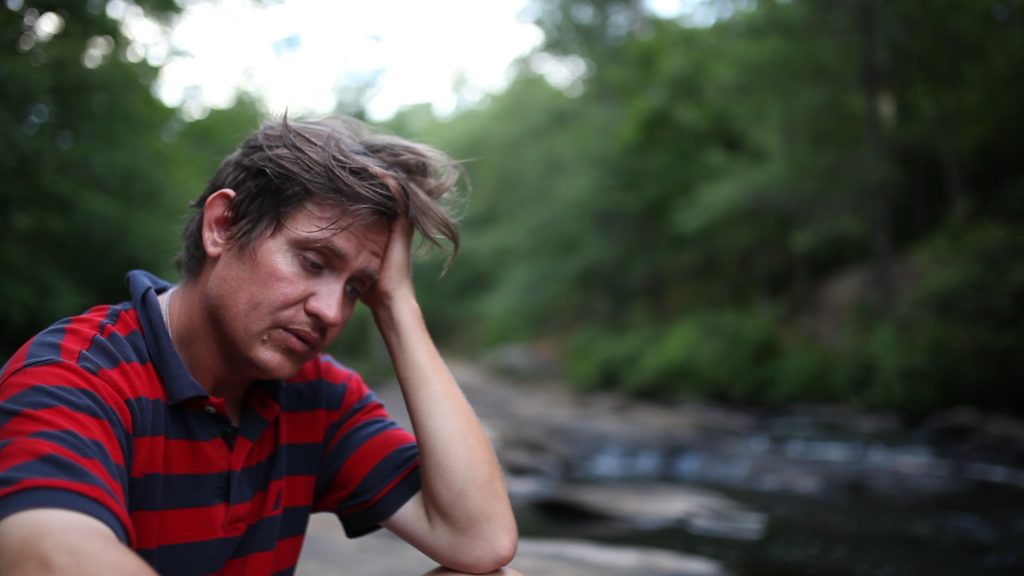 Executive produced by Alex Lehmann (Paddleton, Blue Jay), CLEAN SLATE follows two friends in a drug recovery program in the American South struggling to come to terms with their addiction and mental illness by making a short film about the pain they’ve caused their families. 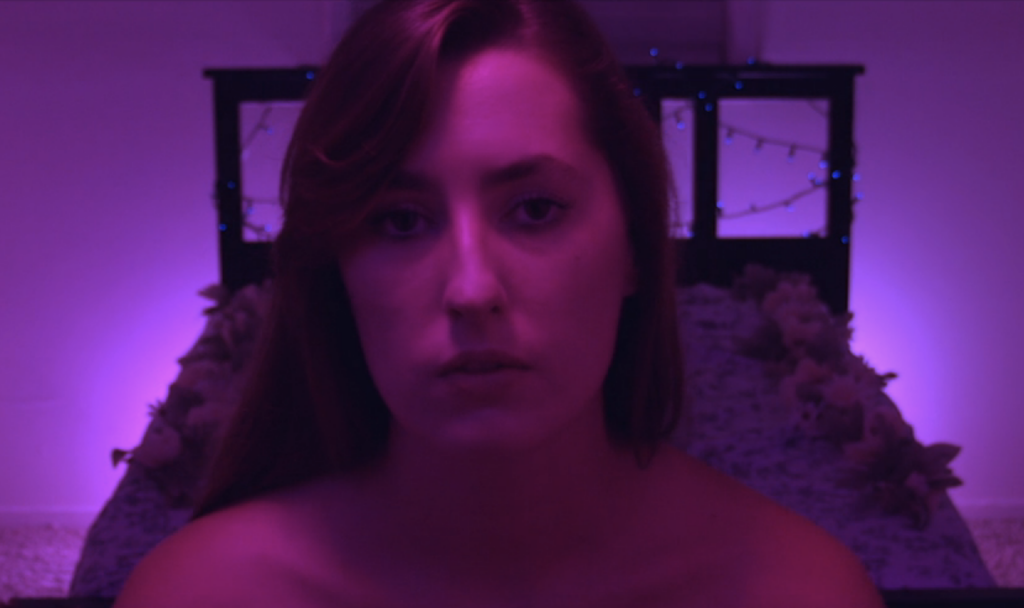 A woman undergoes a ritual to open her locked bedroom door in this meditation about feminine permissibility. 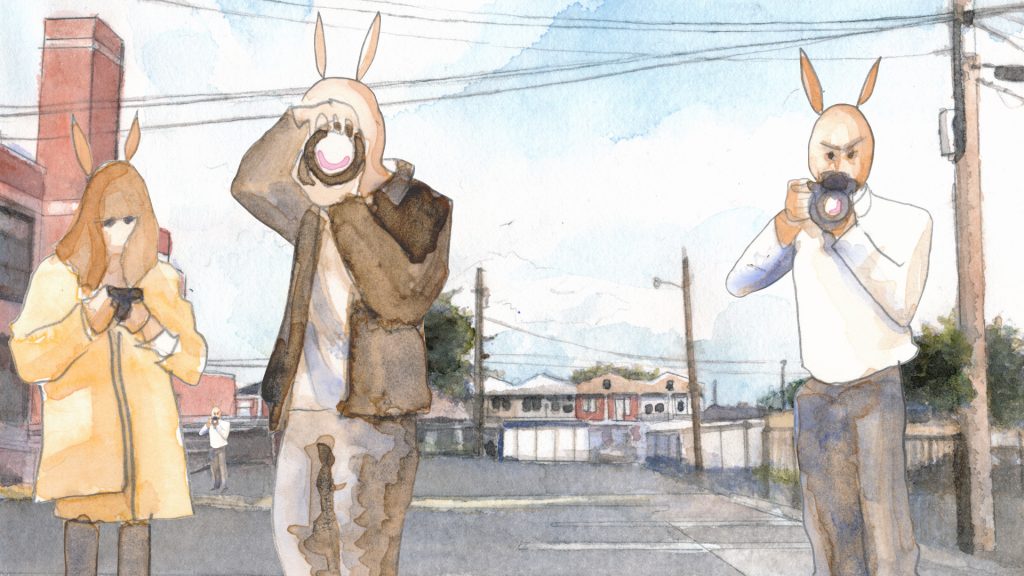 Pressure mounts on ordering from a confusing menu. A lonely man drives the open roads of the Arizona desert. Two aardvarks and a politician discuss gangstalking and cyberbullying. 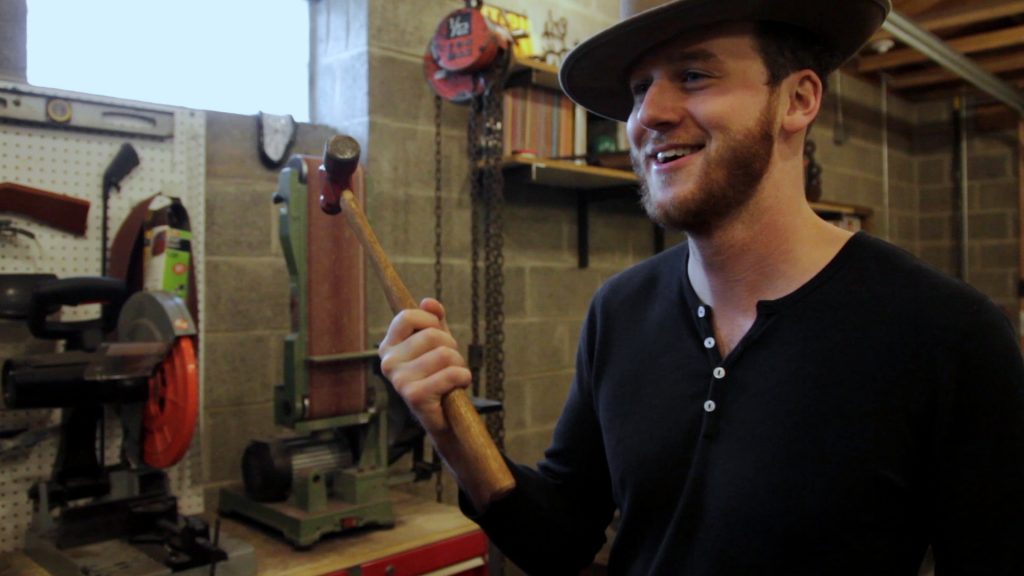 Everything in Hardware directed by Jamie Wright

The Bindley Hardware Company was a hardware wholesaler and retailer at the turn of the 20th century in Pittsburgh, PA. Over 100 years after its retirement, the Bindley family’s only surviving ancestor, Jon Bindley, has re-invented the hardware seller as an American roots band. Alongside some of the city’s foremost historical institutions, Jon personally pieces together his family’s timeline. With recovered Bindley Hardware artifacts and ephemera in tow, Jon comes to understand what it means to be a son of the rust belt. 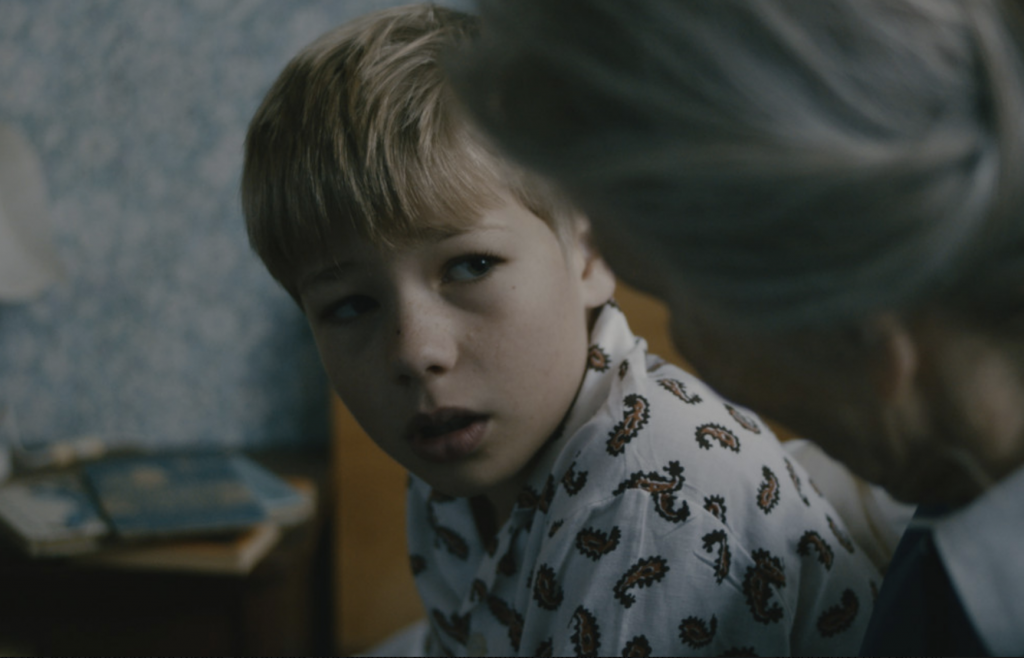 The short film FORGIVE ME, FATHER takes the viewer back to the year 1966. Germany is divided. Not far from East Berlin, 10-year-old Thomas grows up with his grandmother. It soon becomes clear that there is nothing normal about his family. As a small boy, he has to witness his mother being committed to a psychiatric institution for unknown reasons. This event haunts the boy up to his present. Plagued by a strong longing for his father, who emigrated to West Germany even before the construction of the German Wall, he plans his escape, which radically changes not only his life but also that of the border guard Johannes Bauer.